I was the the guest on the London Animation Club Live show Monday the 8th June 2020. 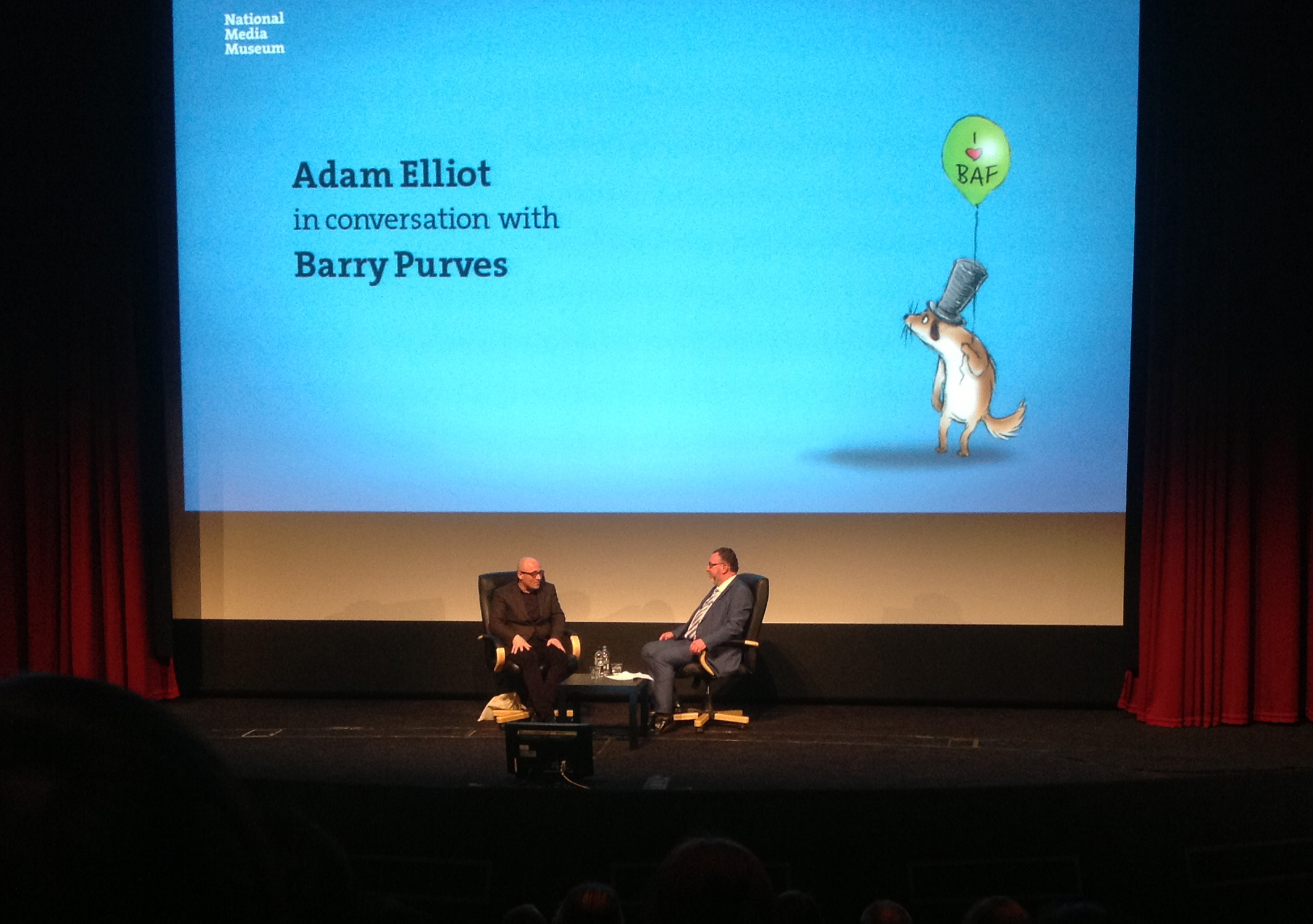 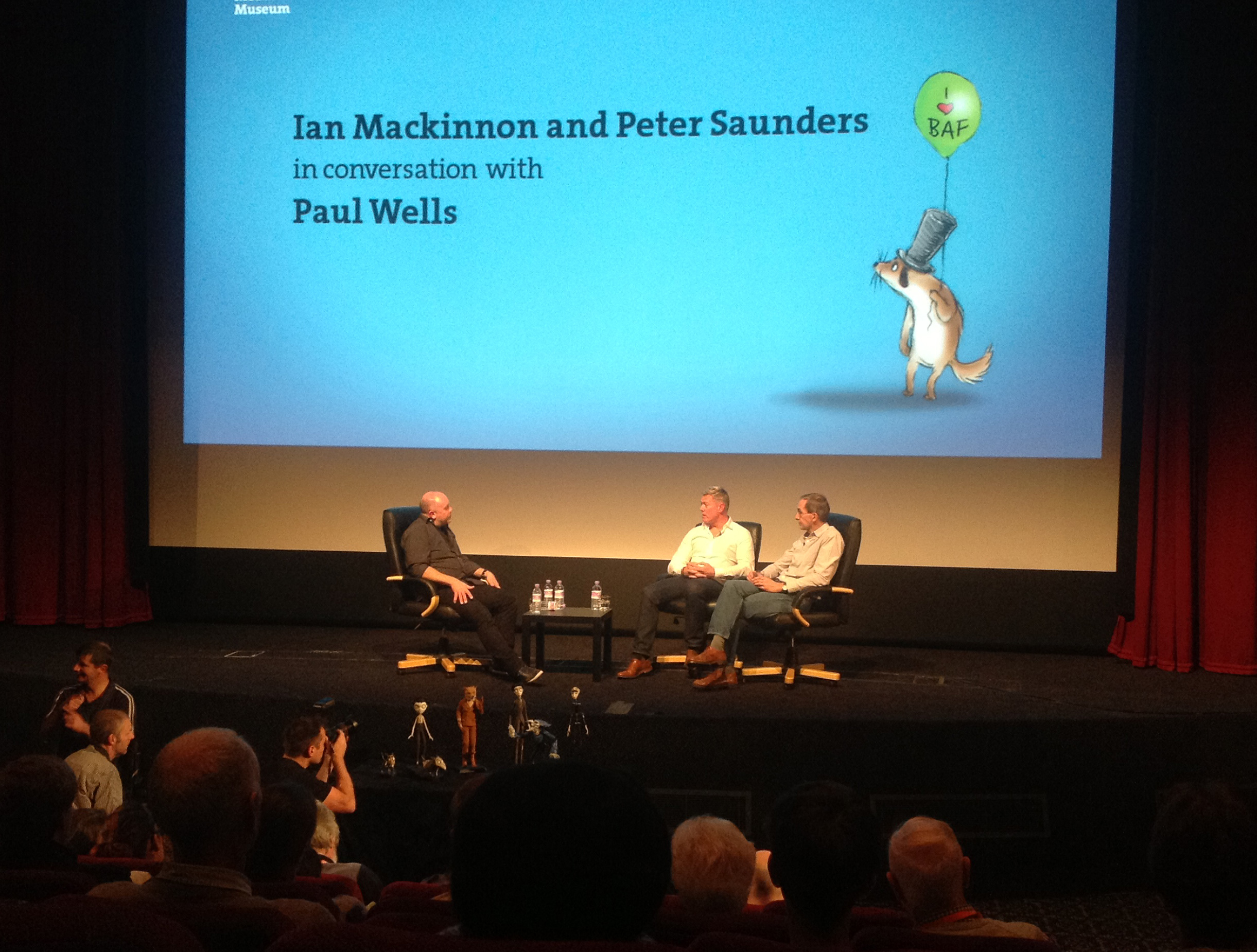 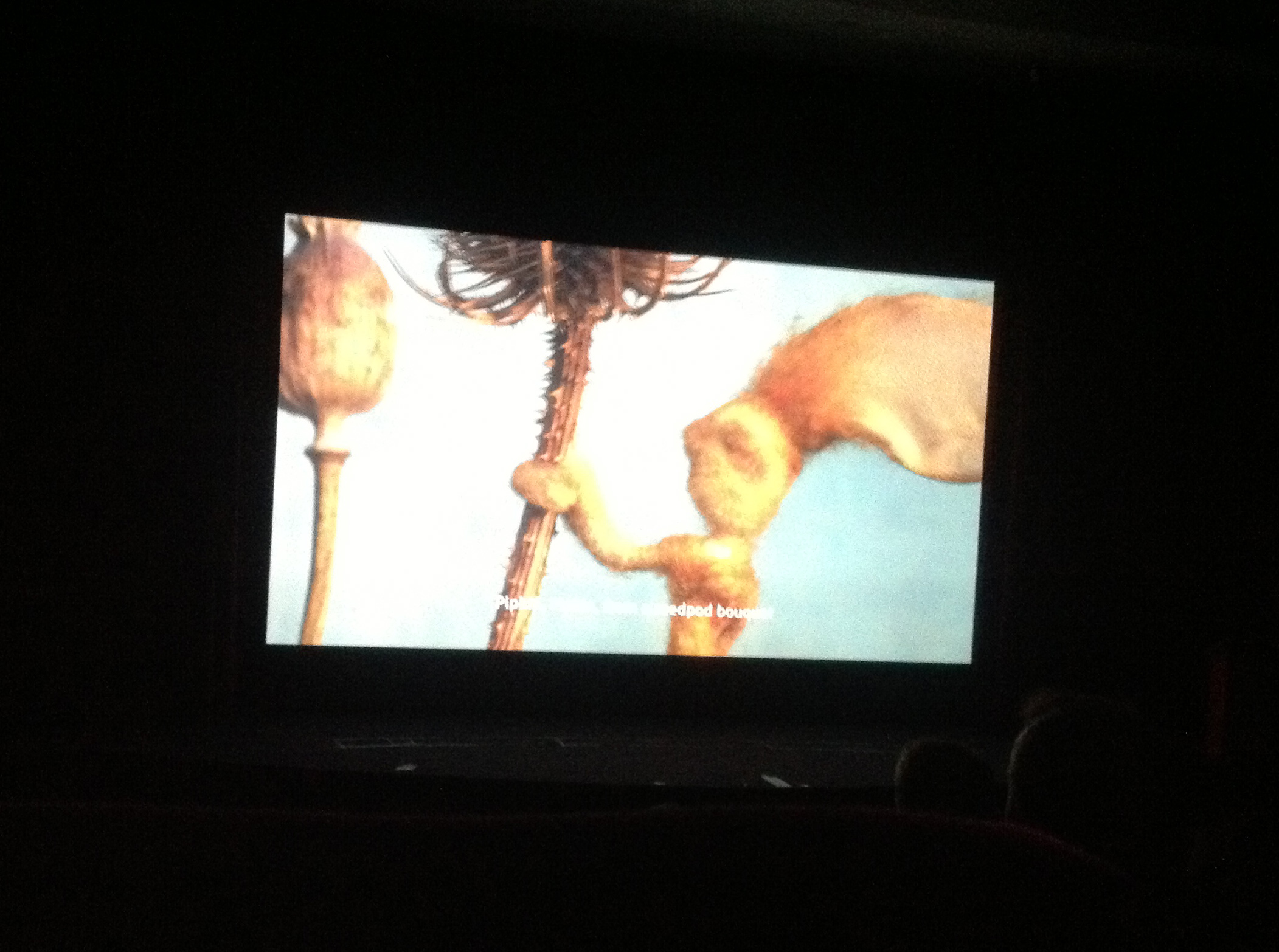 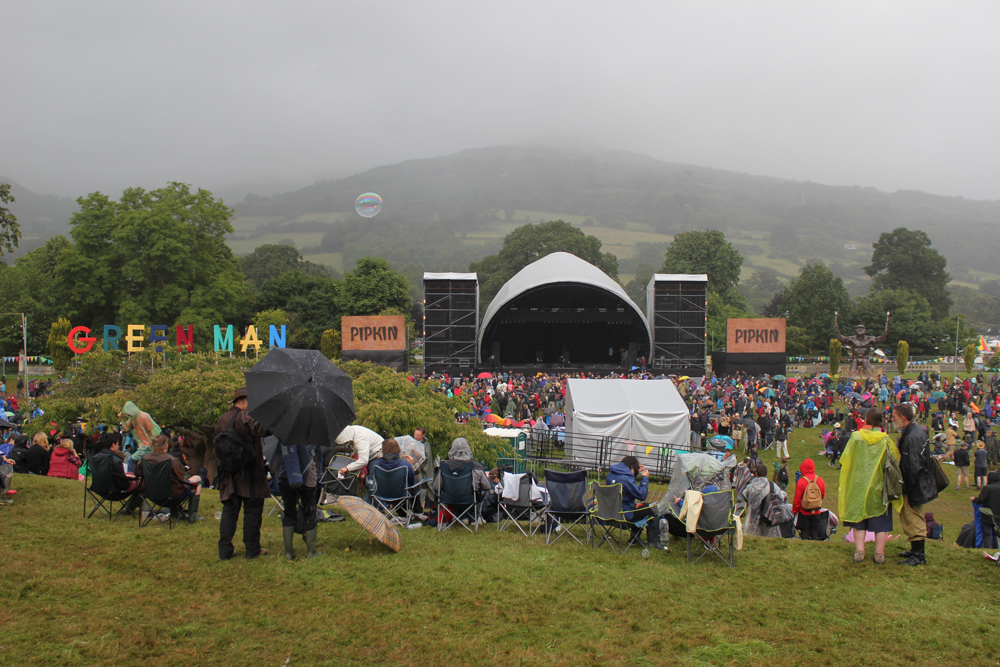 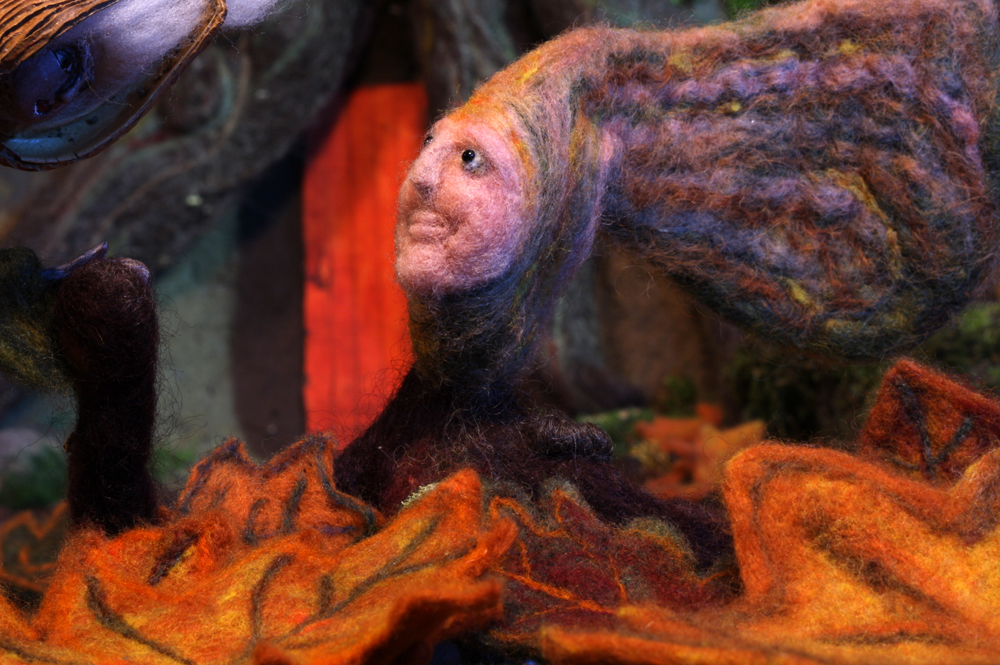 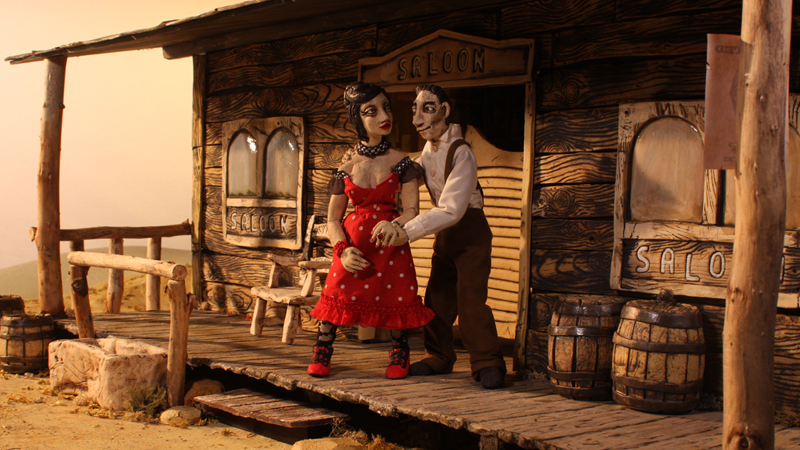 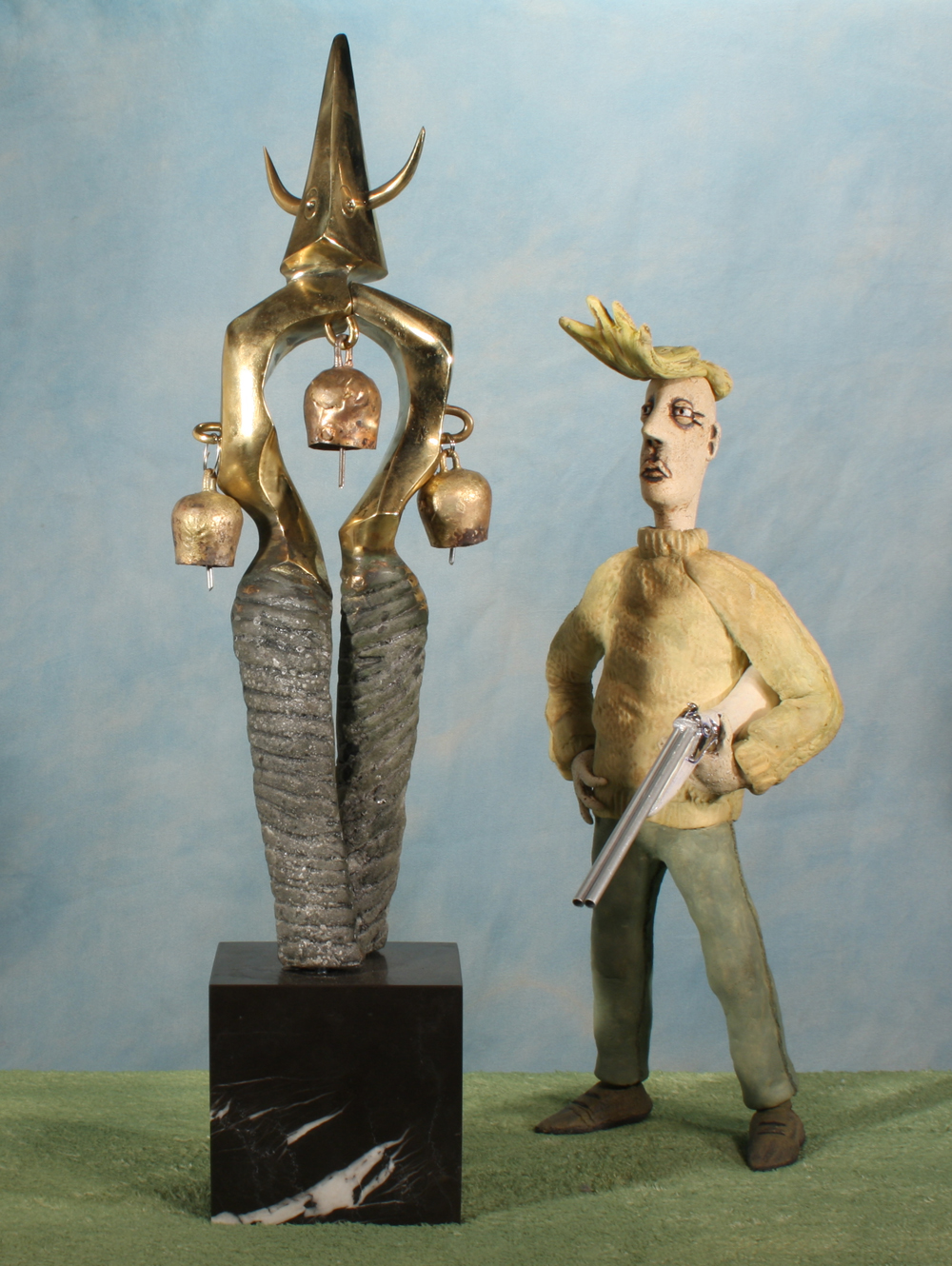